One of the UK's most respected House DJ's and Record Producers...

Ricky Morrison has been breaking beats since it all began in ’86.
Genuinely one of the most influential producers & DJ’s in the UK house scene from its original days in the early eighties.
He is also one half of the dance music production and remixing duo, M&S. Their biggest hit was ‘Salsoul Nugget (If You Wanna)’. He has earned a reputation for delivering big performances and big records, and is set to release a wave of new material in 2020/21.

In 1984 a young Ricky Morrison began spinning at London’s infamous ‘Dance Wicked’, promoted by SOUL II SOUL, and went on to be resident at ‘HIGH ON HOPE’ with the legend that is now Norman Jay MBE. Two of the UK’s most seminal dance clubs was a hell of a start and Ricky established a name for himself within the exploding house scene that developed into the monster it is today. Ricky has gone on to play at many of the best clubs in the world, on every continent, and very much has a style of his own that stands him out from the crowd, a style that saw him play the main room at the Southport Weekender five years in a row as the event was returning to its soulful roots in the late 90’s. Also a regular at the Ministry Of Sound, Fabric & Pacha, Ricky developed a sound for the big rooms these venues offered that filled the space without betraying his soulful roots. This made Ricky a valuable commodity as the US House scene took off and many promoters of previously underground events began taking over the High Street needing a DJ that could cross over the soulful sound to a bigger audience.

Ricky’s style is unique and unlike the majority of the UK’s soulful house fraternity, often described as a US sound with a British twist, and anyone who’s heard him play will associate with this summary. He was so influenced by the sound coming out of the US that, in 1991, he quit his day job as a computer engineer and opened London’s legendary ‘Catch A Groove Records’ in Soho and this exclusive access this gave him to new material simply added to his effectiveness and reputation. 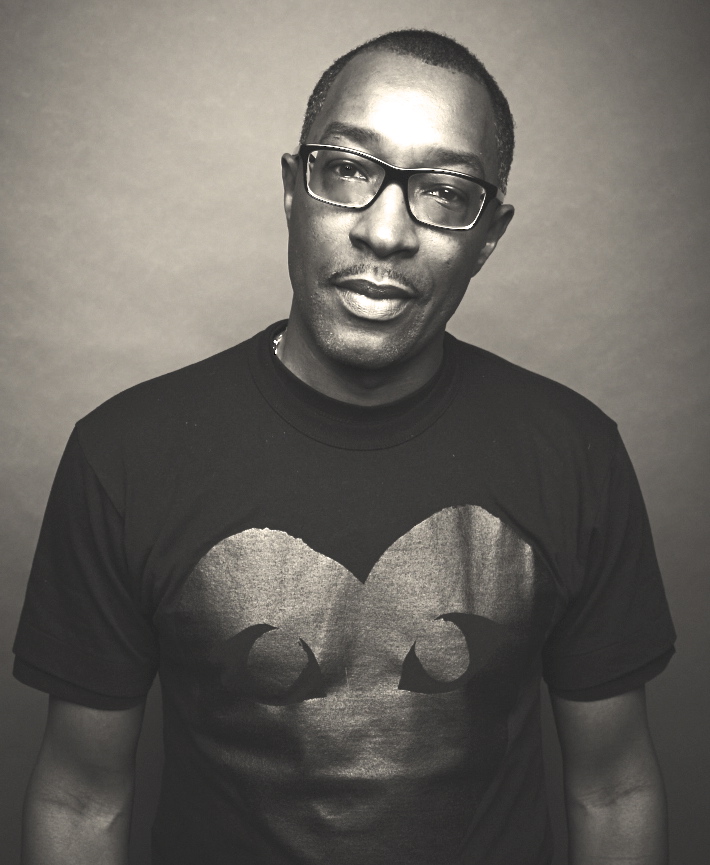 Mixing the latests cuts and the best classic

With a repertoire that includes the deeper sounds so in vogue today and the classics of yesterday, mixed in a style that is immediately recognizable as his own, Ricky Morrison is once again back in the studio making beats for where he most loves to be, behind the decks performing!